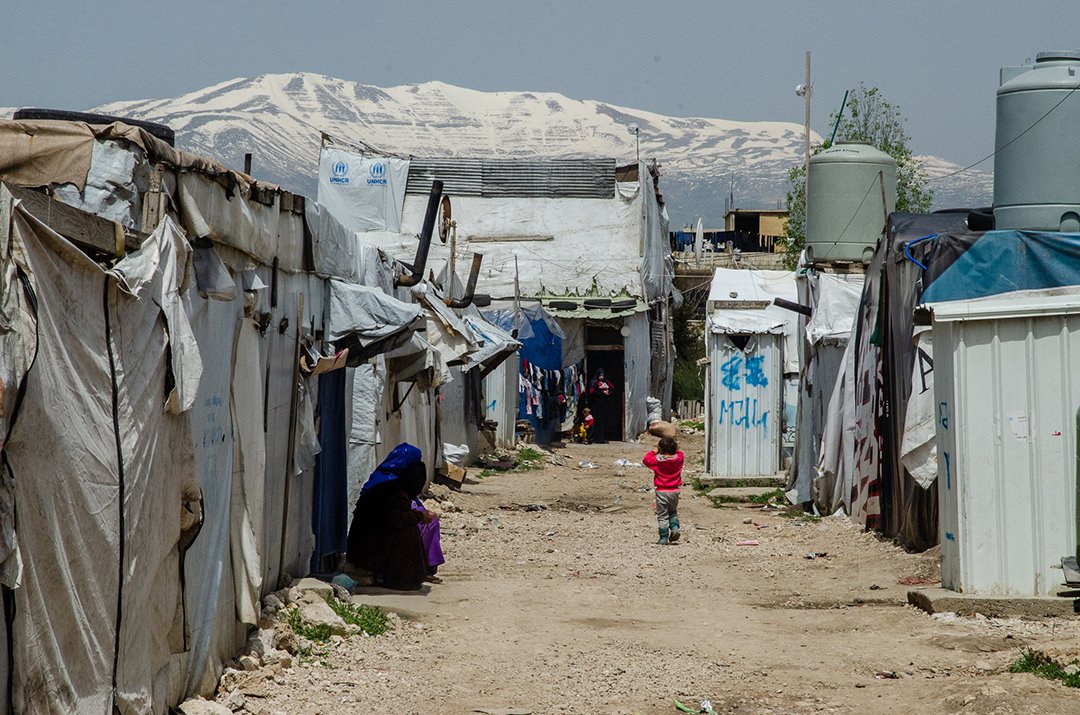 mediatEUr's team went to Beirut, Tripoli and the Bekaa Valley in Lebanon to organise focus group discussions with Syrian refugees. Navigate their concerns, fears and hopes in the interactive map below, organized by key question.

“I have no land. I have no identity. We are not Syrian here; we are refugees.”

120 refugees (approx.) participated in 9 focus group discussions (FGD) of women, men and youth (20 and below), as well as one-to-one interviews. Each FGD gathered 12 people, with a wrap-up session in which all groups were represented.

Most participants were originally from Syria’s neighboring regions to Lebanon, mainly Homs, Idlib, Aleppo and Damascus-city and suburbs.

The majority of men we met in Beirut were younger (between 25 and 50) and worked, even informally, in construction, bakery, painting, building sector, etc. However, the men we met in Tripoli were older and usually unemployed and presented signs of illness and medical disabilities. Women, with very few exceptions, were housewives. Many of the youth we met in the cities (Beirut and Tripoli) were still studying, while the rest of them were working in informal sectors. Youth in the camps were mostly women and married at an early age. The team also conducted one-to-one interviews with Syrians liberal professionals and student belonging to the upper-middle class who settled in Lebanon due to the conflict but not necessarily claimed refugee status.