Syrian refugees in Lebanon and Jordan discussed the current situation in Syria, their vision for their country’s future, their conditions for a return in safety and dignity, and what it would take for people to live in peace again. The following is a summary that collects the key findings of the project; scroll down or use the menu on the top of the page to navigate the input from Lebanon and Jordan in detail.

Profound pain and sadness, desperation and trauma, images of destruction and violence, lack of hope for their country, fear about what is to come... these were the emotions expressed by Syrian Refugees in our discussions.

Regarding the current situation in Syria

The lack of safety and security due to ongoing fights, the control of foreign militias committing crimes against the population, and the violence perpetrated by the regime's surveillance services and the Syrian army continue to be common in all parts of Syria.

Prices, corruption and extortion keep rising, while the freedom of movement, speech and religion remain inexistent. The economic situation is disastrous where no jobs and education opportunities add up with a lack of access to basic facilities. The social tissues between Syrians are severely damaged and trust among neighbors, friends and families are broken. Military conscription for young males prevent families from going back:

“We will never give our sons to Assad”

Thinking of a dreamed Syria

Most refugees would like to see a new form of governance in Syria, based on a democratic model with a Constitution where fundamental freedoms and human rights are promoted and respected.

A dreamed Syria would have a legal system applied uniformly to all confessions where the different sects live in cohesion with each 'other. Coming from the people, this new form of governance will allow an equally accessible education and working opportunities.

“The new generations have to understand there are other models possible and learn about human rights that were denied to our generation”.

In the reconstruction of their country, Syrian refugees would like to have a role

Having taken refuge all over the world, Syrian refugees have lived for several years in various environments with different habits and traditions, social norms and organisation. The Syrians we met expressed their wish to create a better Syrian society out of the “cocktail” of their experiences living abroad while preserving their culture and traditions. Moreover, Syrian refugees would like to take advantage of the skills they learned abroad to rebuild Syria. While some youths appear rather optimistic regarding their possibility to return and help for the reconstruction of Syria, adults remain less optimistic for the future.

This was particularly the case in the Za’atari camp in Jordan, between the refugees wanting to go back in peace and those who affirmed they could never live with those who have committed crimes, even if was under the regime’s pressure.

While some see reconciliation within their country possible once the situation is stabilized (ideally, for most, accompanied by a change in regime), others are more skeptical regarding the possibility of reestablishing social cohesion upon return. Some of them called for revenge. Some youths mentioned they were afraid they would not recognize their friends and neighbors after long years of exile.

The lack of trust in the regime prevents the large majority of refugees from returning to Syria. The lack of security, facilities and job opportunities only makes matter worse. Yet some are increasingly considering going back, given the absence of a perspective for their future in host countries, where they face increasing racism and discrimination.

Fears regarding the erosion of social links in Syria, especially for the youths who have lived most of their life in hosting countries, are also a key concern. 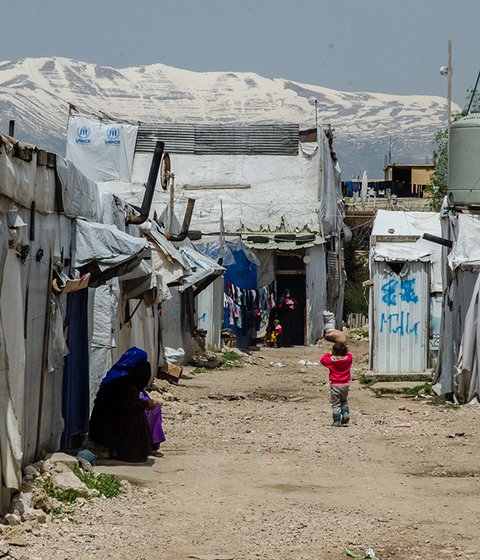 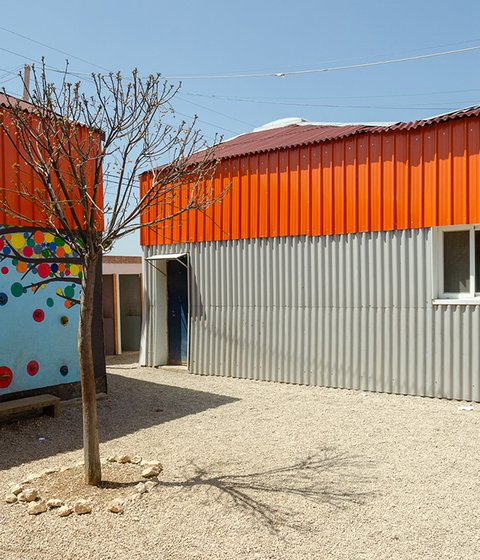 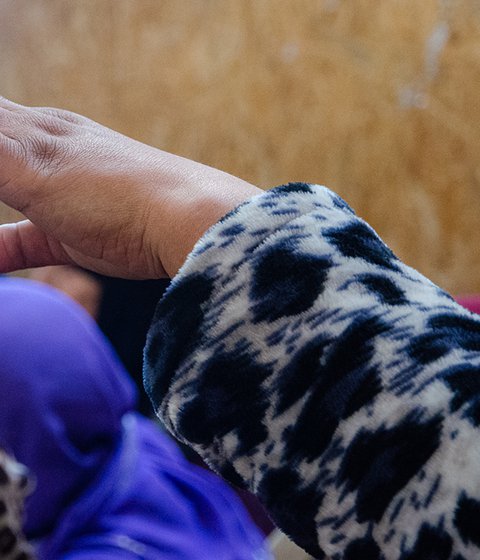 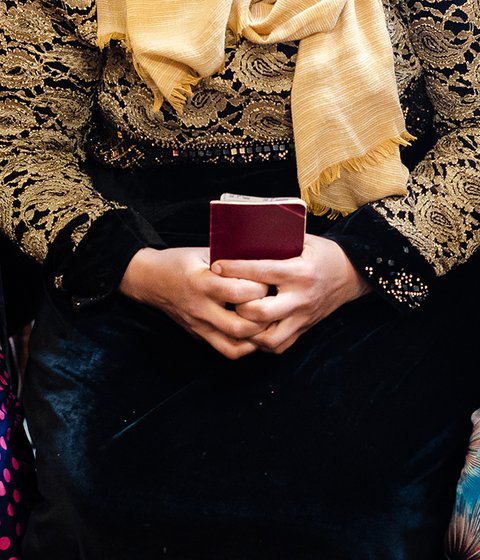 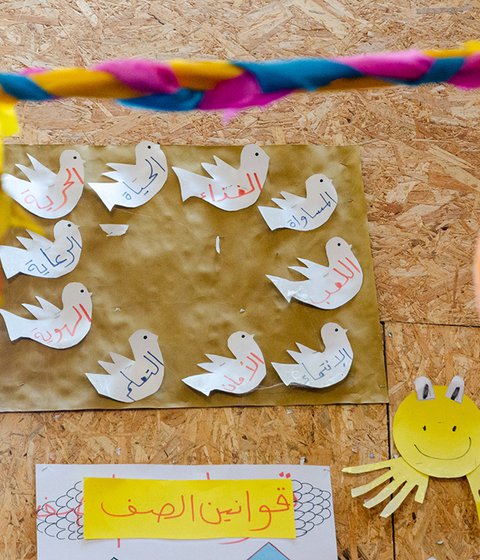